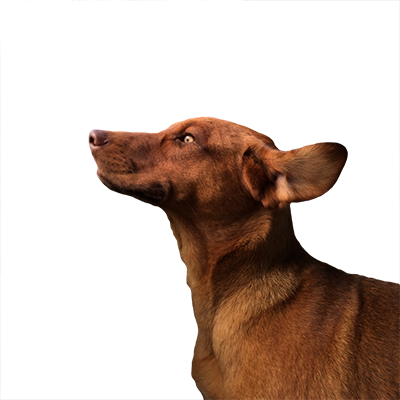 A programmer living in Baltimore, Maryland.

Getting Started with AOL Moloch

Moloch is an open source PCAP capturing, indexing, and database system maintained by AOL with source hosted on GitHub.

With Moloch you can capture full PCAPs of traffic sessions on your network, search through and filter the resultant session metadata, and export PCAPs based on session, time period, or both. In addition, Moloch enriches session metadata by utilizing MaxMind GeoIP to geolocate IP addresses.

These components can be deployed on a single machine or across multiple hosts. The GitHub repository contains an easybutton-config.sh script for quickly getting started.

To get Moloch up and running, perform the following steps on a Linux system:

The web interface will be available on port 8005 after starting the viewer process. If the capture process on your Moloch host is listening on the same interface that the viewer is bound to then you should begin to see traffic sessions appear in the “Sessions” tab.

If traffic does not begin to appear in the “Sessions” tab of the web interface then you can check the logs located at /data/moloch/logs/. When I first started Elasticsearch, the viewer process, and the capture process my capture.log contained the following: